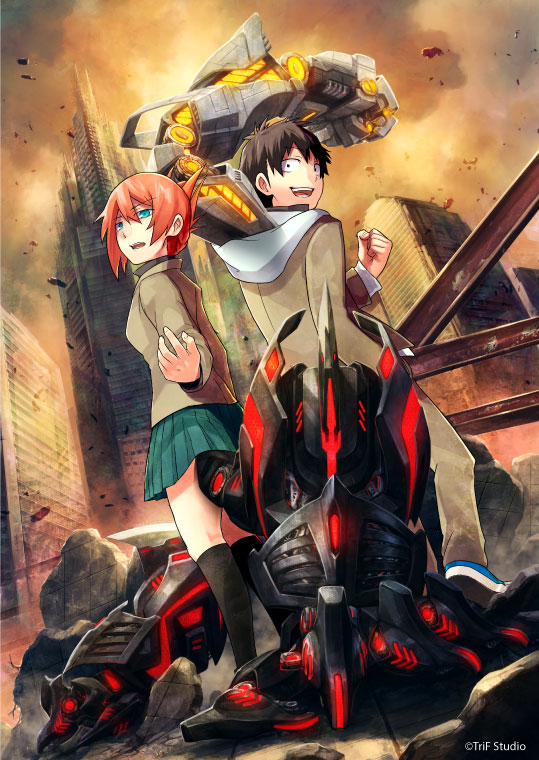 IFF Toronto is proud to announce our special screening of MECHA-UDE -Mechanical Arms-! MECHA-UDE is a crowdfunded anime that started as an independant project by director Okamoto & animation studio TriF Studio, in the city of Fukuoka, Japan.

The project succeeded in collecting $65,000 in 2016. The pilot episode was completed and began distribution to backers in September 2018, and has received positive reviews from many viewers. This will be the first time MECHA-UDE will be shown in Canada; don’t miss this exclusive screening at IFFT2019!